1) One of the primary themes discussed in episode 50 was that the reality of physical space allows spiritually “distant” concepts to come into close contact with each other.  So, a person who does physical mitzvahs can connect to a much deeper level of spirituality by doing physical actions than he could through purely spiritual meditations.

We can use this concept to explain the concept of going to visit great Rabbis face to face.  It is written in Isaiah 30:20 “and your eyes shall see your teachers.”  And the Talmud (eruvin 13b) quotes Rebbi, Rabbi Judah the Prince, who recorded and organized the mishna, as saying, “the reason why I am sharper than my peers is because I merited seeing Rabbi Meir and they did not.”  What does this mean?  Why was he greater because he saw Rabbi Meir?  I believe this passage of gemara means that Rabbi Judah the prince was able to connect to a spiritual level far beyond his natural spiritual state by being in close physical proximity to Rabbi Meir and that left a spiritual impact on him, much like mitzvahs do to all of us.

2) The Gemara in Sotah 14b quoted in the episode resolved a contradiction of whether or not we can cling to G-d by saying that we can follow in God’s ways. The simple understanding of the Gemara is that the assumption of the question is correct and it IS impossible to follow the path of God and all the verse meant was that despite that we can still follow in his ways. Based on the episode, we can suggest a different reading. The gemara is saying really the assumption of the question is INCORRECT. You CAN connect to God. And the way to get to that is by following in His ways and making yourself similar to Him. By becoming similar to Him, you won’t be consumed by His fiery essence. 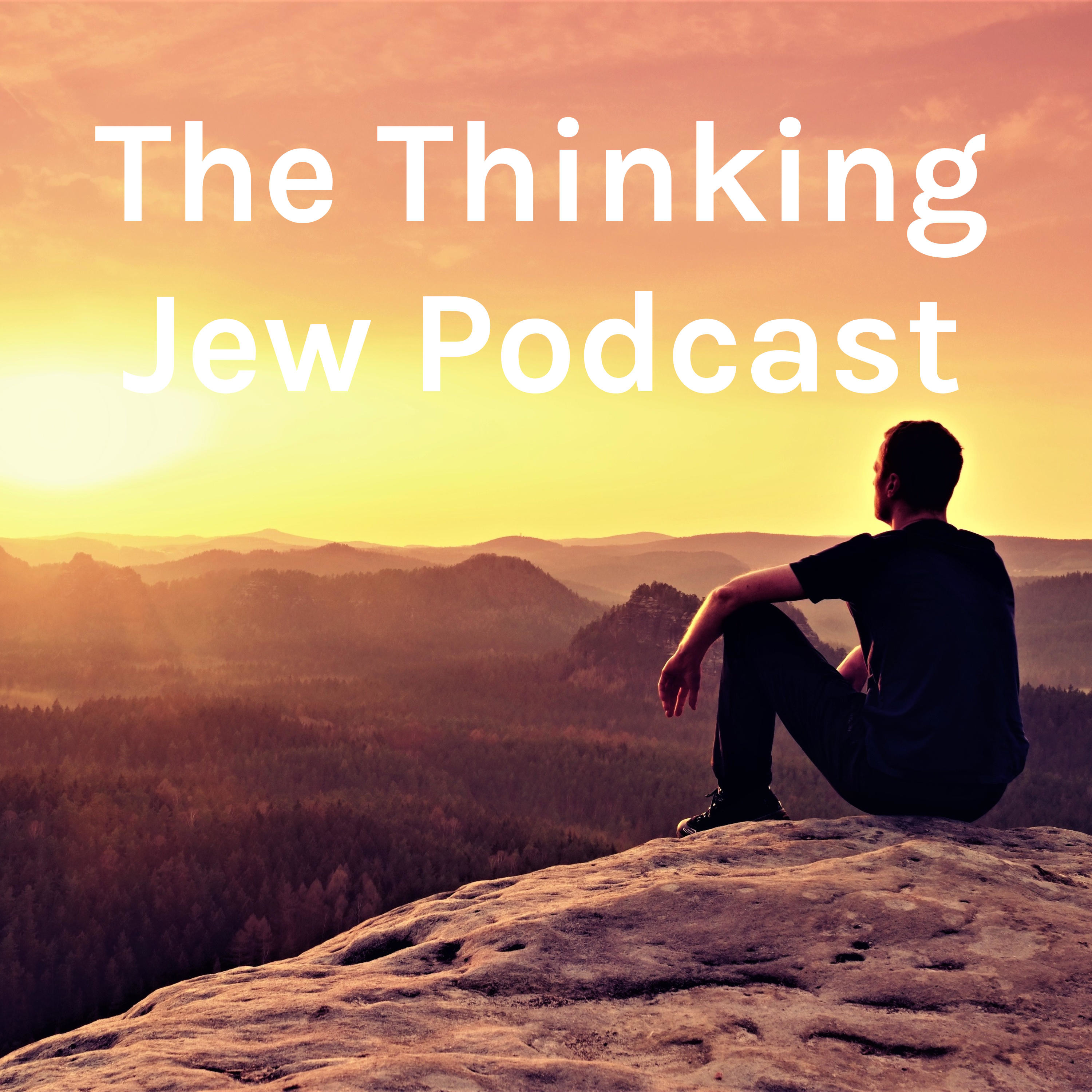 Welcome to The Thinking Jew!